This week I have been quite excited with the news of  “commoner” Kate Middleton’s engagement to Prince William. You’d think Kate was my dear friend as I’ve grown so fond of her. She is poised, gorgeous and has a well-chosen, classic sense of style worthy of a million inevitable imitations. All this hoopla over Kate reminds me of a similar affection our country felt for Carolyn Bessette when she married into the Kennedy legacy in 1996. Born in Connecticut and educated in Boston, Carolyn then moved to New York City and worked as a publicist for Calvin Klein in the early 1990’s (the designer would later go on to dress her in his established signature look). Her style clearly reflected her New England prep-meets-New York high society lifestyle. What set Carolyn apart was her sleek, no-nonsense approach to hair, makeup and wardrobe. If she were with us today, Carolyn would still be a fashion icon undoubtedly wearing the same style of timeless investment pieces. Much like her mother-in-law, Jackie O, Carolyn’s style has continued to influence designers and “commoners” alike. 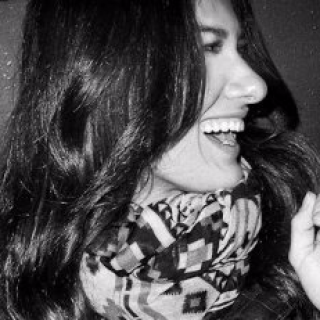 Welcome! The Style Trial is a space I’ve created to discuss all things interior design and style-related. I hope to keep my readers up to date on interior design trends and lend inspiration to help you cultivate your own sense of style. Let’s clean out your closet, clean up your house and work with what you have to create a more styled way of life. Send me a message if you’re looking to spruce up your home and want to set up a design consultation. Whether you want to do a quick makeover of one single room or need ideas about updating your home as a whole, I can meet with you to discuss your needs and create a custom plan complete with concept board, color choices, inspiration and a shopping list. Tag along on my latest design adventures on Instagram @mariannebrutondesign. Thanks for stopping by! Marianne

Find me on Houzz.